Are you interested in booking Christal to speak at your event?

Our co-founder, Christal Earle, has been a professional speaker, writer and communicator since 2000. She has trained and worked with hundreds of emerging speakers and communicators and was the leading inspiration behind a movement that has reached hundreds of thousands of lives through presentations on campuses across North America.

Over the years, she has spoken in many countries and to many audiences around the power of purpose and vision, and has shared her own story of challenges and resilience.

Now, Christal is focused on speaking and working with event planners and organizations that are in line with our vision and values here at Brave Soles: people who are looking to create change on a bigger scale, from the ground up. 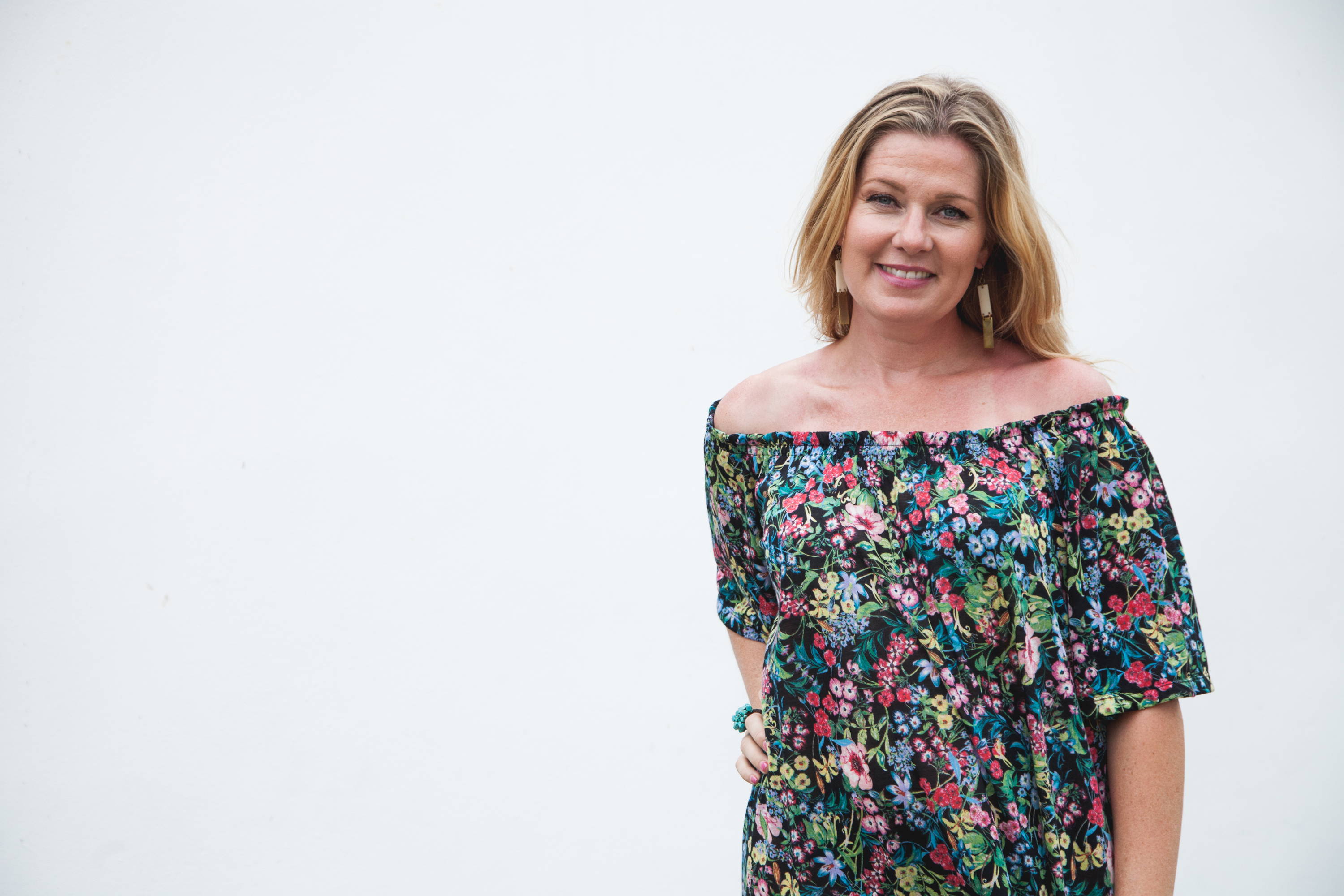 Here are the Three things you should know about Christal.

She specializes in speaking on

three biggest reasons she loves to speak to audiences

Couple words about her...

“I’ve had the opportunity to travel and volunteer with Christal, she is exceptional at captivating any audience with her words. Her kind spirit shines through everything that she does and says which is more than inspiring.”

"Christal inspires, challenges and calls every audience to higher place. Her life is proof that hope and change are possible and her messages will show you how."

Christal is an absolute joy to have at the Ontario Student Leadership Conference. She has become an integral part of our speaker line-up each year, and we always hear the most positive feedback about her sessions from our conference attendees. She is easy to talk to, identify with, and as such, the students find her message captivating and engaging. She has the ability to make my day brighter with one e-mail. Her positive attitude and kind demeanour make her wonderful to work with.

Why did you decide to become a social entrepreneur (Specifically your personal drivers/motivators)?

Christal (co-founder and CEO) had been working and learning from a local community of garbage dump workers since 2005 on the North Coast of Dominican Republic. Every day she worked at that garbage dump was an adventure in laughter, connection, and the hard truths about our shared humanity. There were, however, also a heartbreaking amount of tires. They were a breeding ground for mosquitoes carrying deadly diseases and they were a toxic nightmare.

In 2010, an unexpected turn of events in Christal’s journey left her facing the fact that she was going to have to rebuild her life between two countries. She was now a single parent who was torn between Canada where her career was based and the Dominican Republic where her adopted daughter couldn’t leave. Like many single parents around the world, she figured out a way to make it work.

But all the time, the question was still there: “What could be done with all the tires that are dumped everywhere?” In early 2017, the idea struck for the first time. Why not use tires for soles on beautiful hand made shoes - and create a way to help the most vulnerable people in the process?

What were you doing before starting your own enterprise (why did you switch over Brave Soles)?

Before Brave Soles, Christal was a Co-Founder for an international youth humanitarian organization, helping to make a difference in lives all over.

Can you identify how you became interested in this particular social opportunity (Why this sector)?

Can you describe the process you went through to evaluate the feasibility of Brave Soles?

We had 10 different original styles. "I didn't have much of a plan, to be honest. I have had to play catch-up in many ways. I had a good level of confidence around marketing and my philosophy is that everything is figure-out-able so I began to work through a business model that was focused on people and planet." - Christal Earle

Based on the previous question, what adjustments did you have to make as a result?

We had to make a tonne of adjustments. The first thing we did was get clear on our inventory and processes and we had to figure out how to cash flow our business better. It was painful but we made it.

Looking back during the start-up process, what were the 3 biggest challenges you faced, or are currently facing?

Christal launched Brave Soles in 2017 with $250. The money came from someone who would have never expected that she was going to start a conscious fashion brand. With that small amount of money, she had several shoes designed and had her friends wear test them and give her feedback. Probably the three biggest challenges we have faced are cash flow, inventory management and creating clear sales processes.

What are your future goals for the company?

Our future goals for Brave Soles are to continue growing and expanding all over the world and helping others to make a difference. We would not be who we are without our amazing customers and family behind Brave Soles. We have a new workshop (that we would love you to come and visit!) where all of our tire soles are crafted by hand from start to finish. We are incredibly proud of our team and the work they are doing.

We are also moving to use multiple suppliers and artisans from within the country of Dominican Republic for our shoes and bags. All of our suppliers are highly regulated by us and outside agencies and we know each of them personally and, in some instances, we consider them to be mentors and guides for us along the way.

What do you use as a metric measure for success?

Our success is measured by three things: 1. Are we staying true to our mission of ethical processes 2. Being able to measure the change we are making for both people and environment 3. Our profit model providing true opportunity to prosper everyone along the process of our business