The Three Why's Behind Our Upcycled Tire Soles 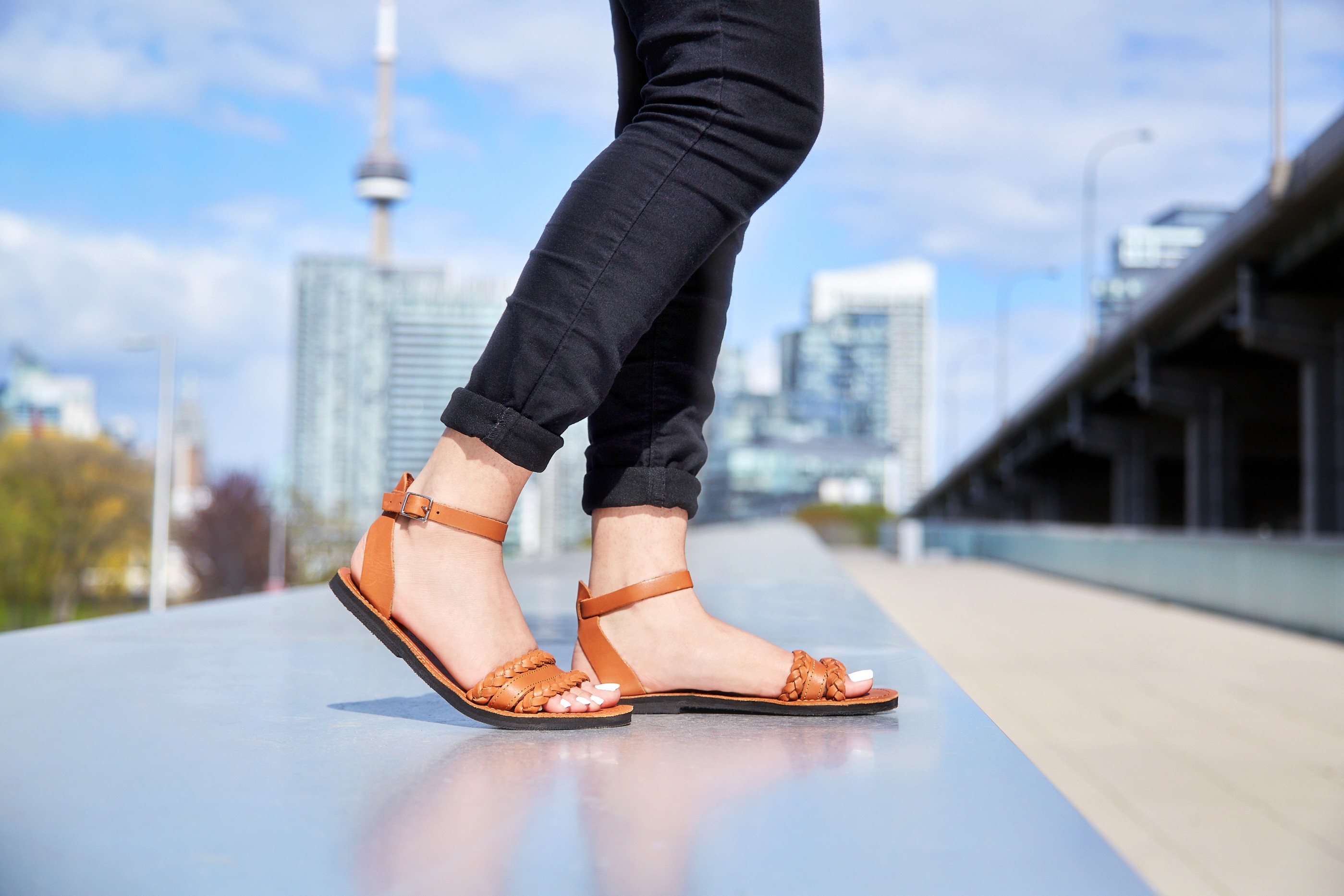 I remember the first time I had an intentional thought about tires and the environment.

I was on the north coast of the Dominican Republic, standing on a hill that could have been considered prime real estate for the view it provided. I could see the mountains of Puerto Plata to my left and the lush green expanse that rolled down to meet the deep blue of the Caribbean Atlantic all around me.

The irony of the moment was that the hill I was standing on was actually a garbage dump.

Instead of being there to admire the idyllic location, we were walking through the garbage that covers about five acres of that land. And at the time, there were hundreds upon hundreds of tires cluttering the landfill.

Within those acres also exists a small community of people. Who, like the items that find their way to that landfill, have been forgotten by many. Yet, they are actually part of a global community of more than 70 million landfill workers.

These are the people who sort through our garbage, helping to recycle waste on the front lines of the war that humanity seems to be waging against mother nature.

Landfills are the hidden mirrors that reflect our modern day lifestyle.

No one can claim immunity from taking responsibility for what they contain. The cost is astronomical on our world.

In his book, “Outsmarting Waste”, Tom Szaky puts it into perspective:

"Our waste is a monumental problem. Over the past 100 years, the amount of waste that humanity produces has increased by almost 10,000 percent. Developed countries produce more than 4 pounds of waste per person per day. Of that staggering volume, it is estimated that 25 percent ends up in our oceans, forming five gigantic, Texas-sized ocean gyres of garbage. Because of the complexity of much of our garbage, only a small percentage gets recycled…

While the global garbage crisis touches every individual in the world and grows every year, there is cause for optimism. Garbage is a rare example of an environmental problem over which, as individuals, we have tremendous control."

For us, one of those causes for optimism is with the possibilities in upcycled tires.

Here are three reasons why Brave Soles is focusing on using hand-cut upcycled tires in our designs: 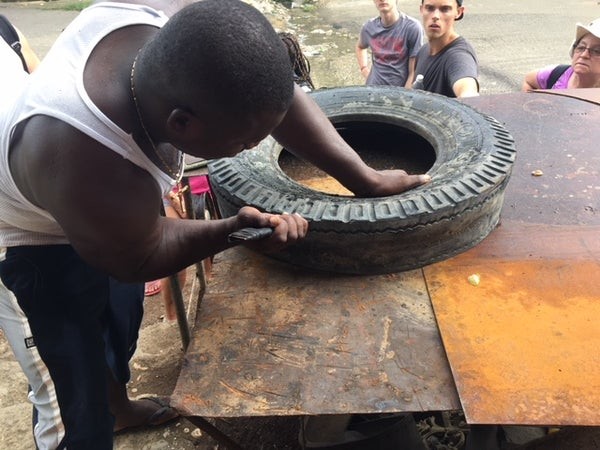 2. Sustainability is more than a word

Our business model has been designed with all of us in mind. We want to be part of a growing number of brands that have decided that we can re-define a sustainable business model: 3. It's about a love for beauty

The quest for beautiful things is what makes humanity great.

However, our world has allowed that quest to grow to insatiable proportions. Our obsession with fast fashion and finding the lowest possible price has focused on one thing: our immediate gratification at all costs.

Our products are designed with an eye on good, clean design that will last a long time and keep as many materials in circulation as possible.

It’s not about having more, it’s about living better - and we all benefit from some simple shifts in perspective.

Slow vs. Fast Fashion:The Tortoise and the Hare

A Side to Circular Fashion We Need to Talk About

Get in on great content, private discounts, and more.

For all general inquiries, please contact us at info@bravesoles.life